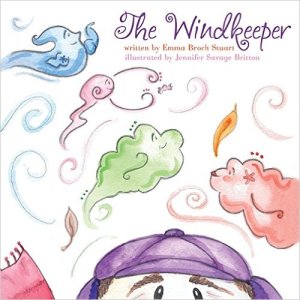 “The Windkeeper” is the first children’s picture book in The Keeper Series with DeWard Publishing. It

“The Windkeeper” is the story of Wendall Windkeeper who trains the four winds of Heaven for their role in fulfilling God’s greatest rescue mission—the birth of His Son.